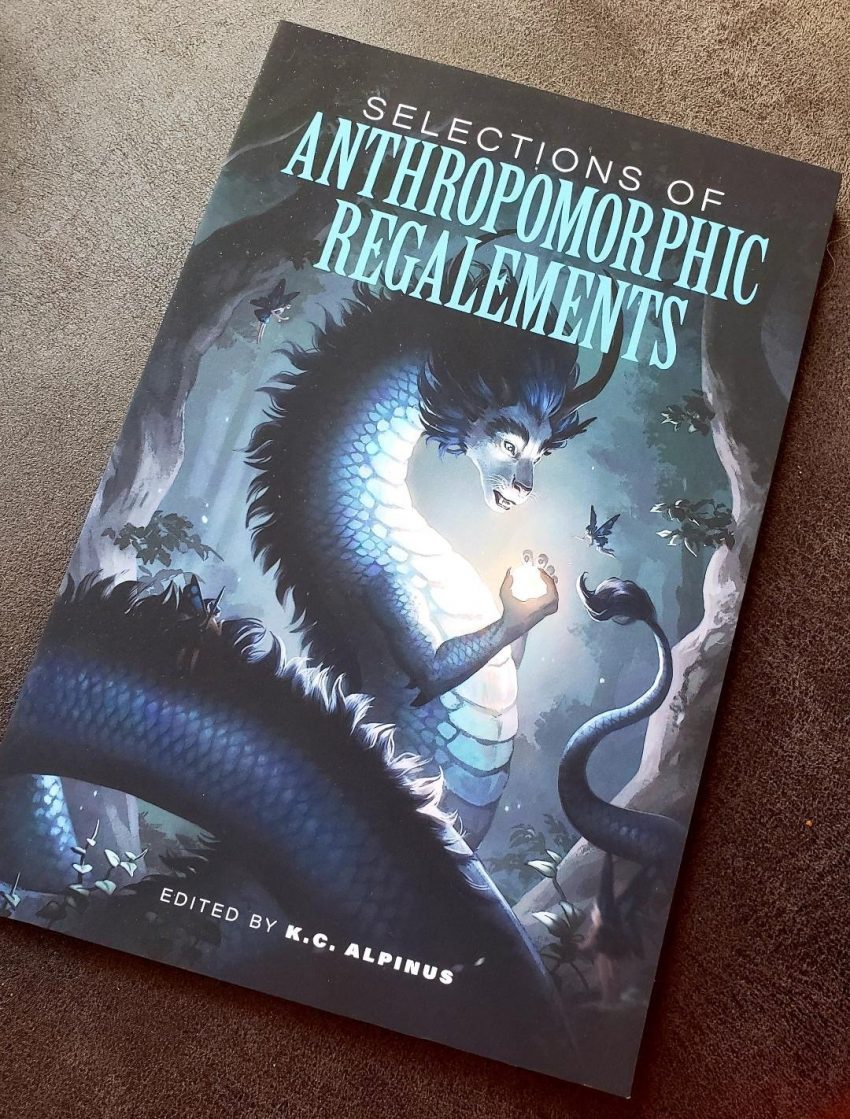 Stories can be born in a million ways, but it helps to have a spark and a deadline.

My latest published story, “Goat Mountain,” was sparked by a listing in an author’s magazine about a new anthology, Anthropomorphic Regalements, that was seeking folktales starring animals in the lead roles.

Given the two-week deadline and my schedule, I was about to shrug it off as an impossibility. Then I remembered a folktale I had heard years ago from Mexico. The telling of it had been brief – about 30 seconds. It was told from the perspective of a man who had stumbled across a desert cave filled with treasure guarded by a mountain goat.

I realized it wouldn’t take much to flesh the story out to a few thousand words, giving it more context. And telling it from the goat’s perspective could deepen the meaning. So I set to work, researching the habits of mountain goats and crafting my story in my free time, confident I could meet the deadline.

I sent it off a day before the deadline and patiently waited for a response. I happened to check my spam folder one day – something I rarely did a few months ago, but now do regularly – and found an email from the editors. They liked my story and wanted to include it in the anthology, but they thought the ending was a little flat and left some questions unanswered. They asked if I would consider reworking the ending.

“Of course I will” was my immediate response.

With the added time the editors gave me, I was able to better think through the ending, introducing a new character who brought more closure to the story and helped develop the moral of the fable.

While that story has become a published reality, the spark that gave it birth is now inspiring other tales. …