Breast Cancer as a Chapter in Life 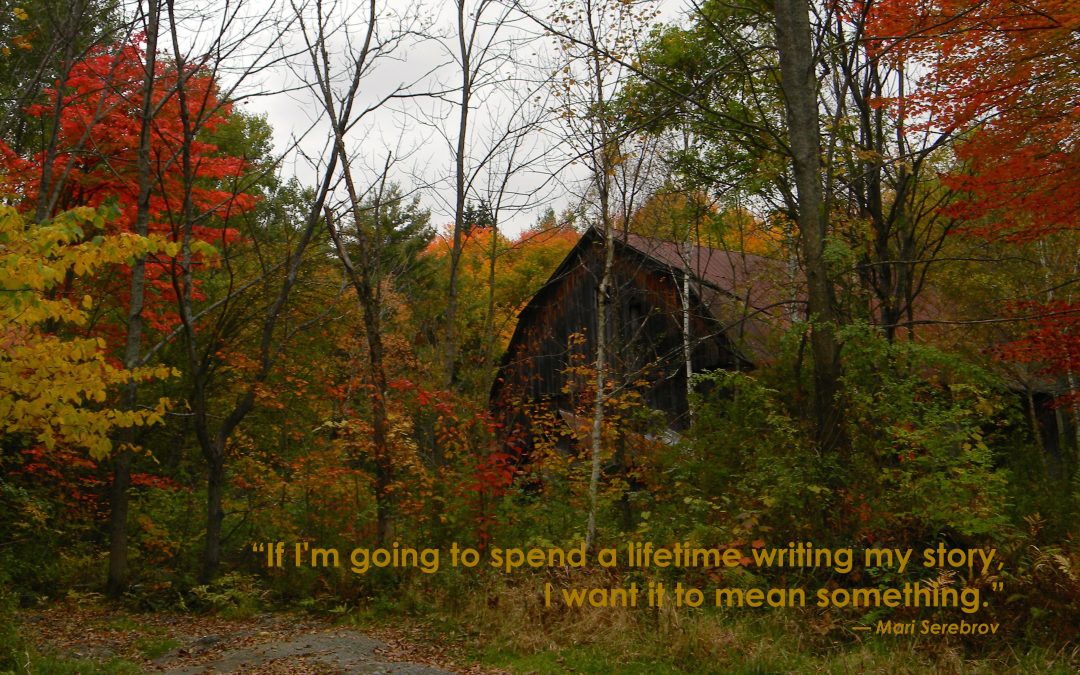 Story is more than words on a page; it’s how life is lived.

We each will travel through many chapters before finishing the book of our life. Some chapters will ripple with laughter, with joy and achievement. But others will bring challenges that force us to draw from untapped reservoirs of strength. And when we learn the lessons they leave in their wake, we will move on to the next chapter a little bit wiser, with more sympathy and a renewed appreciation for life itself.

Three years ago this month – #BreastCancer Awareness Month – I began one of those chapters. And the lesson I learned is one I hope others will take to heart: the importance of self-exams.

It was Saturday, Oct. 18, 2014, and one of those nights when my mind refused to shut off. There were so many people to pray for, so much hurt and pain in the world. At the top of my list was my brother Bill who was literally coming back from the brink of the grave having suffered a massive heart attack as he was emerging from anesthesia following 14 hours of pancreatic cancer surgery.

In the midst of my prayers, I was prompted to do a self breast exam. It had been years since I’d done one or had a mammogram. I responded to the prompting, not expecting to find anything. I checked the left side first. It’s where I’d discovered a tiny lump 20 years earlier that had turned out to be benign. And where I’d had mastitis after my son was born. This time, I found no surprises.

I quietly rolled over so I could check the right side without disturbing my husband. I was almost done when I felt something hard at the side of my breast. It wasn’t like the one 20 years ago. That one had felt like a little pea sort of floating in place. Part of this one seemed to be attached. And it was bigger. I felt it again and compared it with the same area in my left breast. It definitely was a lump. I told myself it was nothing to worry about and returned to my prayers until sleep finally claimed me.

As I got dressed the next morning, I felt for the lump. I couldn’t find it at first. I was hoping it had been my imagination stirred by a restless night. I pressed a little deeper. It was still there. I pressed again. It was definitely a lump. I knew it was time to see a doctor.

Several appointments, tests, and biopsies later, I received the news that I had triple negative breast cancer (#TNBC), one of the most aggressive, fastest-growing kinds of breast cancer. Surgery revealed it had already spread to one lymph node, but it was still Stage 2.

As I pored over the research, I thanked God for that prompting in the stillness of the night. Had it not been for that, who knows how long it would have been for my breast cancer to be detected. By catching it at early Stage 2, I had a 93% chance of recurrence-free survival. Had the cancer grown to Stage 3, my prognosis would have been much worse.

Years ago, women were encouraged to do self-exams every month. Now, not so much. Experts are even discouraging self-exams, saying they can result in false positives and cause anxiety where none is warranted. But I’ve heard the horror stories of too many women whose TNBC wasn’t found until it had already reached Stage 4, even though they’d had regular checkups. (Although a rarer form of breast cancer, TNBC can grow rapidly between mammograms and checkups.) While a self-exam shouldn’t take the place of regular mammograms and checkups, it can be the first indicator that something may not be right.

I’m back to doing the monthly self-exams, with my oncologist’s blessing. I’d rather have a false positive than find out too late that a cancer, which could have been stopped, will likely be my final chapter.