The Life and Times of W.H. Arnold of Arkansas 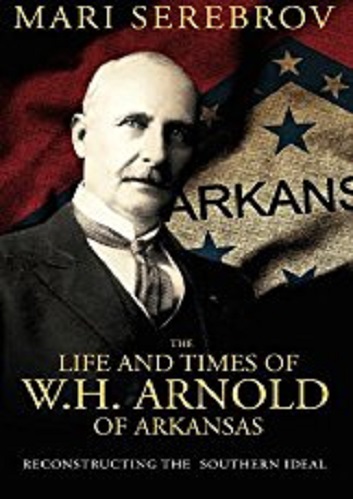 Born on the eve of the Civil War in southern Arkansas, William Arnold’s first memories were playing in the smokehouse, dangling his feet in the river, and sleeping under the stars. His young life was the stuff of innocent childhood. War and its fears and tragedies were for adults. But the war altered his life in every way imaginable. It limited his education, gave him heroes, and shaped his future, opening a new frontier ripe with possibilities. While this is William’s story, it is also the story of Arkansas.