Born into a family of storytellers, Mari Serebrov combines her investigative and journalism skills with her passion for history.  Encouraged by her mother, Adell Harvey, Mari began writing at a young age — she wrote and produced a play about the Revolutionary War for her school when she was 9. A few years later, she began writing a weekly column for the local newspaper.

Today, Mari continues her journalism career, covering regulatory issues by day for a daily biopharmaceutical publication and writing her stories by night and on weekends. She has authored and contributed to a number of nonfiction books but is best known for her first novel, Mama Namibia, which gives a face to the first genocide of the 20th century — the 1904 Herero genocide in German South West Africa that proved to be the training ground for the Holocaust 40 years later.

As a result of her 13 years of research for the novel, Mari and her husband, Job Serebrov, were adopted as the children of the late Paramount Herero Chief Kuaima Riruako, who named Mari the Herero Literary Laureate and appointed her as an adviser to the Genocide Commission for the Herero Traditional Authority.

With master’s degrees in journalism and history from the University of Arkansas, Mari has worn a number of hats throughout her journalism career, that of a TV assignment editor, professor, radio newscaster, newspaper editor, and public relations consultant. She has received national and international awards for her work.

Some of Mari’s other books include The Life and Times of W.H. Arnold of Arkansas: Reconstructing the Southern Ideal, contributions to The Grandmother’s Bible, and The Fugitive Son, the last book she wrote with her mother. 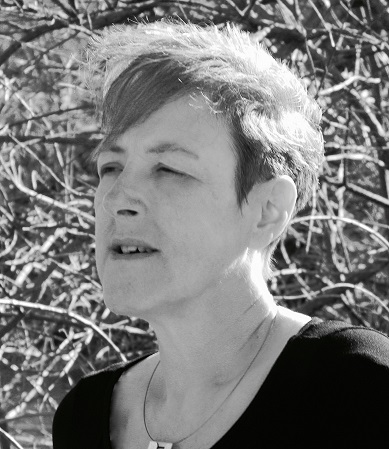 If I’m going to spend a lifetime writing my story, I want it to mean something.