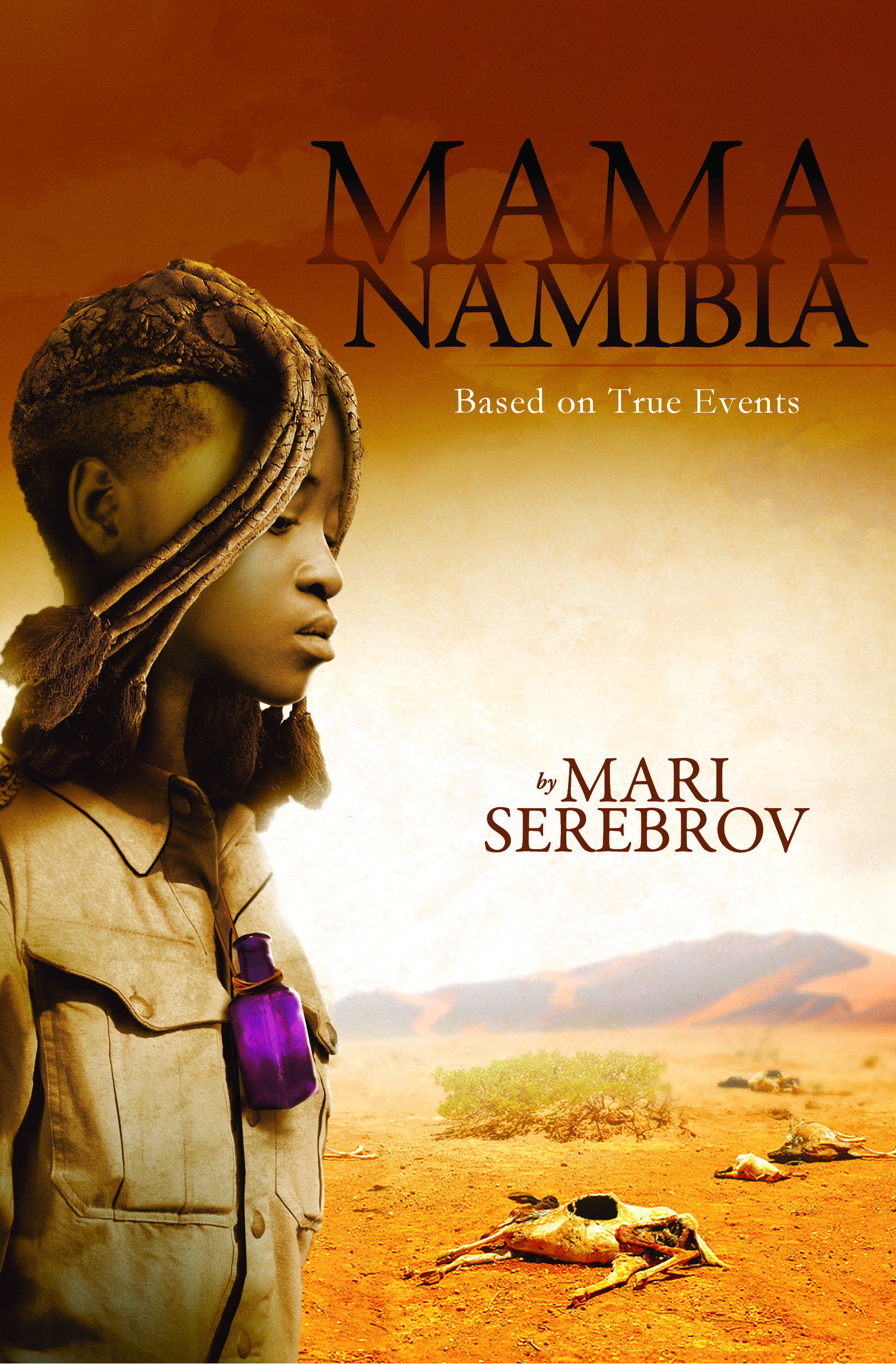 Surviving on her own in the desert, 12-year-old Jahohora searches for her family while hiding from the German soldiers. It’s 1904, and Germany has claimed all of South West Africa. Since the Herero would rather fight than surrender their ancestral homes, Gen. von Trotha has declared that they all should be forced into the Omaheke to die. Wasting away in the desert, Jahohora is about to give up her desperate struggle for life when she finds hope in a simple act of kindness from a Jewish doctor serving in the German army.

Mama Namibia is based on the compelling, true story of an innocent Herero girl whose life portrays the suffering, perseverance, and resilience of the Herero and Nama people as they faced their most daunting test, “a genocide that proved to be the training grounds for the Holocaust.”

For every genocide we ignore or deny, we grant permission for the next.