Is a wrong less wrong if it happened years ago? 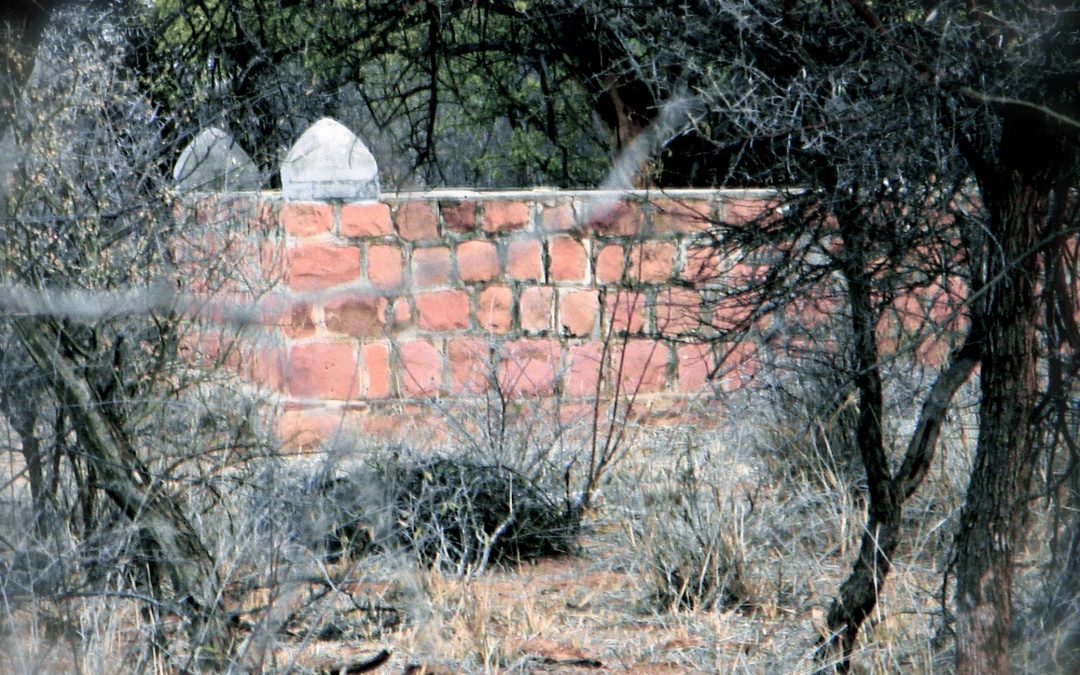 When it comes to remembering a past #genocide, solving “cold cases” or unearthing what’s been buried by history, people generally take one of two stances. One group wants answers, regardless of what they reveal. The other sees no need to disturb the sleeping dogs of yesterday.

Those opposing attitudes were summed up in a bit of dialogue in the first episode of the British detective series Unforgotten. DCI Cassie Stuart is talking with her father about a decades’ old murder that’s just come to light.

Her father cautions her about investing too much of the police department’s limited resources on trying to solve a case from years ago. They’d be better off to focus on solving current crimes, he says. But Cassie thinks about the people who knew the victim, who are mourning him and wondering what happened to him.

“I don’t know,” her father says. “It feels like history to me. Ancient history.”

The conversation, and the attitudes it conveys, just as easily could have been about the 1904 genocide in what was then German South-West Africa. Although it was the first genocide of the 20th century, it happened more than 100 years ago. For too many people, that’s ancient history. They see no need to concern themselves with it today. What’s done is done. Move on.

But there are people alive today who remember those who were affected by the genocide that destroyed 85 percent of the Herero and half the Nama. Doesn’t society have a responsibility to take the genocide seriously? To hold those who benefitted from it responsible?

Should people – and governments – really be able to get away with crimes and genocides just because enough time has passed? And if so, how much is enough time for it not to matter?

PHOTO: Burial site of some of the Herero who died at the Waterberg during the 1904 genocide

(My historical novel Mama Namibia is based on Jahohora, a 12-year-old girl who survived the 1904 genocide. While Jahohora died more than 40 years ago, her grandchildren are still living today.)