Writing influences — from Bronte to Kingsolver 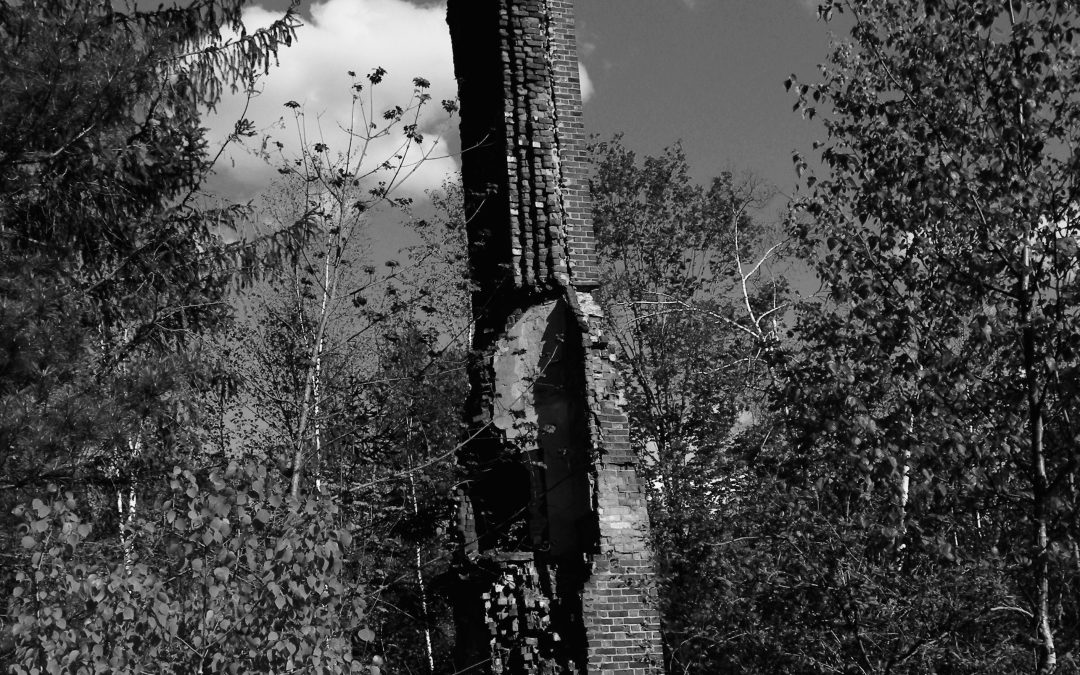 As a missionary kid in Appalachia, I had to learn to amuse myself because we didn’t have television and my friends lived miles away. My imagination and books kept me company on the long winter days when it was too cold to explore the outdoors.

My favorite book was Charlotte Bronte’s Jane Eyre. I identified with the plain girl who also lived deeply within herself, accepting what life brought but always longing for something a little better. In place of Bronte’s moors, I had the woods and pastures. And the overgrown ruins of a burned down church, our closest neighbor, was a stand-in for the torched remains of Mr. Rochester’s Thornfield Hall.

While I loved the romantic, brooding tale of Jane Eyre, it was years later that I realized how much Bronte’s book had influenced my own writing, especially her use of the first-person narrative. In using Jane’s voice to tell the story, Bronte shares all the hurt, loneliness, faith, and love her character experiences, creating an intimate relationship between the reader and the fictional woman who bared her soul to the world. As a result, I find myself drawn to the book time after time for another visit with my old friend. And with each read, I come away with a deeper appreciation for Jane – and Bronte’s craftsmanship.

Mama Namibia, a novel based on the story of a real-life girl who survived the first genocide of the 20th century and a fictional Jewish doctor who enlists in the Kaiser’s army, is my first book using the first-person narrative. I didn’t set out to write it that way; it just flowed naturally, perhaps because of my lifetime friendship with Jane Eyre. In using that style, I found my characters developing organically, taking on their own personalities and surprising me with their thoughts and reactions. Who they became in the course of the writing is not how I first envisioned them.

Bronte isn’t the only influence for the writing of Mama Namibia. Barbara Kingsolver’s The Poisonwood Bible also shaped my narrative style. Like Bronte, Kingsolver uses the intimate first-person telling, but she does it through multiple voices and in present tense. Whereas Jane Eyre tells of her feelings as an adult looking back on her childhood, Kingsolver lets her characters speak as children, allowing the reader to experience how time and events change their perspective.

Mama Namibia uses that device in telling the stories of both Jahohora and Kov. Jahohora’s story begins in the voice of a 4-year-old and matures, in time, to that of a grandmother. Kov’s story begins with the idealism of a young man about to graduate from high school and evolves into the voice of a father whose wisdom has been shaped by disillusionment and perseverance.

The most common complaint I’ve heard from readers is that the opening pages, told by the young Jahohora, are hard to get into. But as Jahohora ages and Kov’s story begins, they often find they can’t put the book down.

I get it. First-person, present-tense story-telling is not in vogue, and the simple sentence structure of a 4-year-old can be irritatingly choppy. Plus Jahohora’s culture is new to most of us.

I’ve asked myself numerous times if I should have written the story differently. The truth is, had I to write it over again, I’d probably use the same devices to create the intimacy so necessary for this story. My goal was to erase the idea of “other” so readers could identify with Jahohora and her family. I want the reader to experience the world through Jahohora’s eyes, for only then will the horror of the 1904 genocide be about people instead of statistics.