Whether it be an adventure or the horrors of genocide, readers complete the story 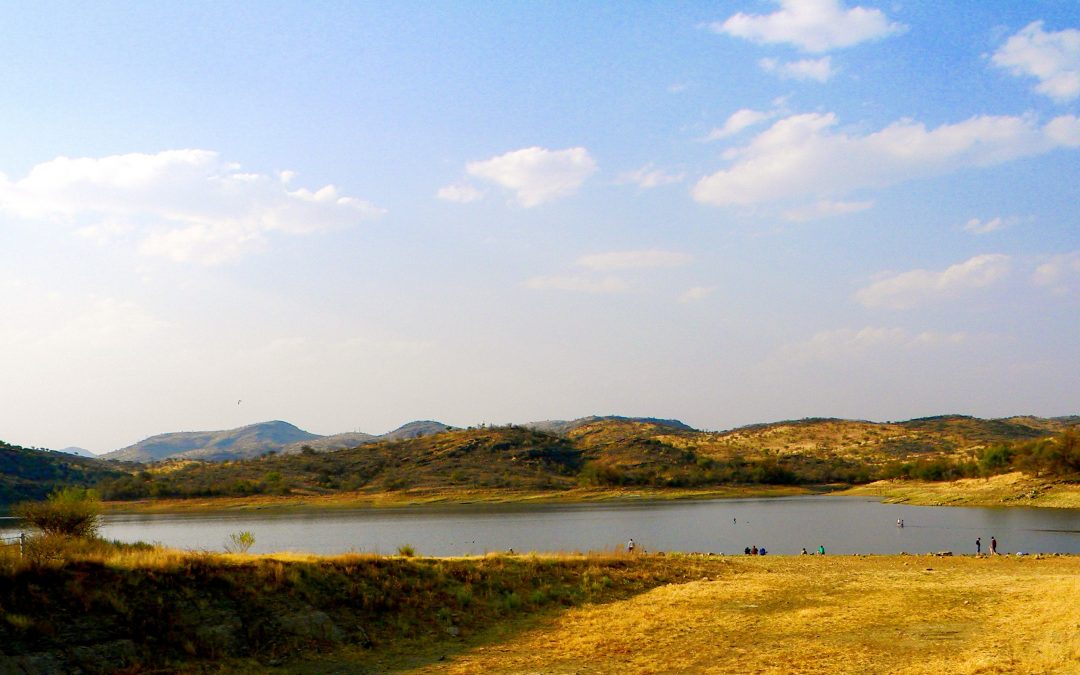 Like a river or life itself, a good story flows naturally, its current carrying readers to forgotten lands, times past, or places unimagined.  It introduces them to characters they’ll never forget, opens their eyes to the possible and the impossible, and fills them with hope and sadness.

Just as no two people see the exact same rainbow, no two people will experience a book in quite the same way. Thus, a reader completes the story the author began.

I was reminded of that when I did a Facetime interview about my historical novel Mama Namibia with a book club in southern California this past summer. One of the club members asked me about my favorite supporting characters in the book. After answering, I turned the question back to them. It was fascinating to see how the characters spoke differently to individual readers.

I see the same thing in reviews of Mama Namibia, which is based on the true story of a young Herero girl who survived alone in the desert after her family was killed in a German ambush during the first genocide of the 20th century.

Different passages and scenes in the novel speak to readers based on their own back stories. For instance, the story may echo with family history for a Herero journalist. For first-time tourists visiting Namibia, it can let them see the landscape in a new way. For a mother whose son is with the Peace Corps in Namibia, it can help her imagine his adventures.

For lovers of history, it opens the curtain on a tragedy too long denied. And for those who recognize that yesterday shapes tomorrow, it begs the question, “What if this genocide had not been ignored at the time?”