Longing for a stolen land 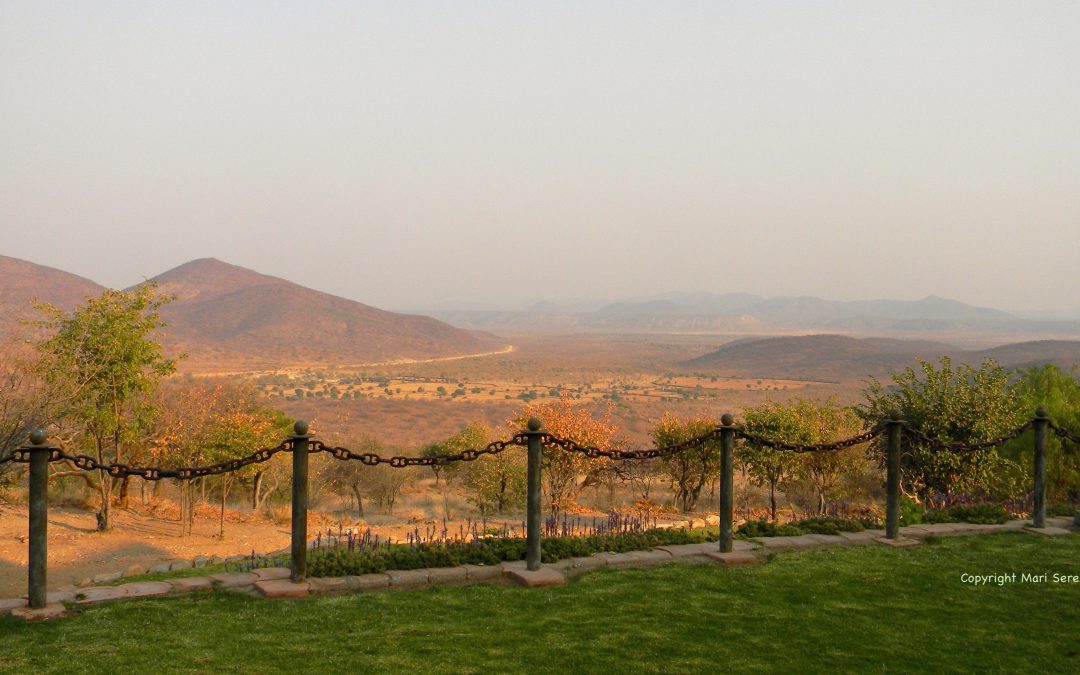 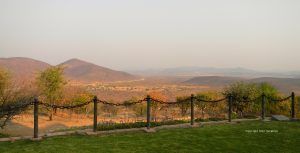 Like customs and language, land binds a people together, creating a sense of home, of belonging, of rootedness. In traditional societies, it is the place where the ancestors walked and where future generations will take their first steps. When the land is lost, a part of the culture dies.

In the linear thinking of Europe and the U.S., land can be individually owned and possessed, making it a commodity, a means to an end, an income producer and a symbol of wealth. But in the cyclical view of the Herero and other traditional cultures, it is a communal necessity that stretches across time, as well as hectares. A character in the novel Mama Namibia explained it this way: “Land is not like a headdress or a long skirt that belongs to one woman. Land is a gift from Njambi Karunga. No one can own it.”

This difference in thinking about the land – and the greed that accompanies the idea of land as a personal possession – led to the 1904 genocide in what was then German South-West Africa. Not content with what they already had, German settlers wanted all of the Herero land. They took it through swindles, broken treaties and war. And even after the killing ended, they passed laws making it illegal for the Herero and Nama to own any land.

I saw the depth of that loss four years ago when my tate, Paramount Herero Chief Kuaima Riruko, took me on a road trip that included stops at Gobabis, Aminuis, Okahandja, Okarara, the Waterberg, Otjiwarongo and Opuwo. Along the way, he pointed out the places that were important to our family and the Herero people as a whole – grave sites, ancestral lands, places where uncles had been killed, the veld where his father had played as a child.

Much of the land was fenced. The grave sites off limits. Access denied.

No bitterness echoed in Tate’s voice as he showed me the family landmarks, but longing filled his eyes – a longing to once again walk freely on the land of his fathers. To see Herero cattle graze on the ancestral veld. To heal the wounds that have festered for more than a century. To provide a future for the children of tomorrow.

Tate died a year later, but his efforts and desire to reclaim the land continue as the Herero and Nama press their case for reparations.