Genocide happens when we look the other way 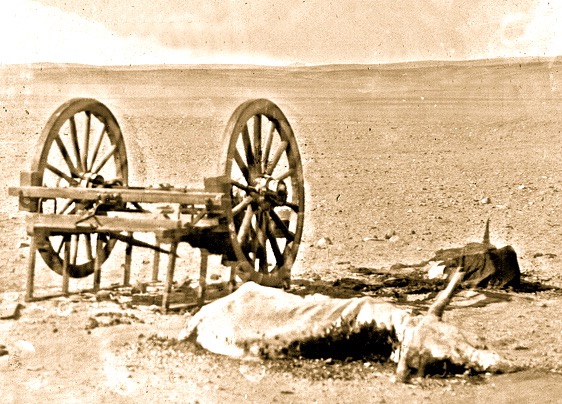 #Genocide. It’s an ugly word that continues to be too much with us. It’s a word filled with hatred. A word fueled by false feelings of entitlement and superiority.

Down through the centuries, it’s been used to rid the world of “other” – people with a different skin color, bigger noses, larger feet or another god. For colonial powers, it was a way to clear newly claimed land for “civilized” settlers, much like they cleared the wilderness for planting.

Some did it thoughtlessly. Others did it intentionally. A few did it quietly. Most did it brazenly. And they all pointed to the actions of their sister nations to justify their own horrific deeds.

We’d like to think that genocide is a thing of the past. But thinking it doesn’t make it true. In more recent times, it’s become a tool for ethnic or religious cleansing. Like in Myanmar (Burma) where Buddhist communities slaughtered their Muslim neighbors, burning babies and children along with their parents. And in Nigeria where the Fulani herdsmen destroy entire Christian villages while the Muslim-dominated security forces look the other way.

Images of such genocides hardly penetrate our 24/7 news cycle, dominated as it is by celebrity gossip and partisan squabbling.

The same thing happened when the first genocide of the 20th century unfolded in what was then German South West Africa. While Gen. Lothar von Trotha issued an extermination order for the Herero, while the Germans set up their first death camps and while Mengele’s mentor, Eugen Fischer, conducted medical experiments on Herero children, the Germans back home and the rest of the “civilized” world looked the other way, too busy with their latest novelties to concern themselves with what was happening to the Herero, and then the Nama, in South West Africa.

“What did you expect? All they care about back home is novelty. How many wives does the King of Siam have? That’s what good Germans want to know,” a German soldier says in my historic novel Mama Namibia.

By allowing themselves to be distracted, the good citizens of Germany and other nations held their tongue, silently condoning the genocide and, in effect, granting permission for the next one.

As a result, millions have died.

How many more must die before we stop looking the other way?